Oh Hi-Jack - Vigilance is your number one weapon against road ninjas.


To avoid being Hi-jacked or robbed there are a couple of things you need to consider, with vigilance being the number one weapon in your arsenal. 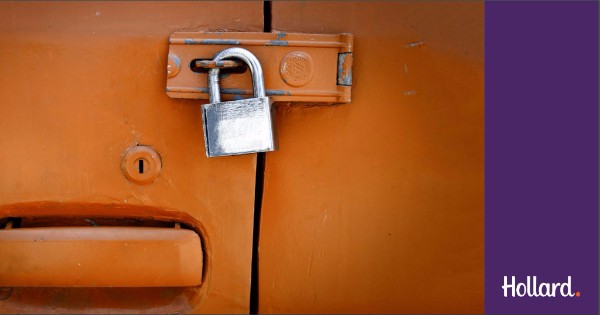 I stopped at the corner of Robert Mugabe and Jan Jonker, Katy Perry blazing through my ported 6x9’s in the back. My window was open, just in case a Cherrie stopped next to me so that I could “Roar” at her the moment the chorus came up. I was alone on the road, I had the eye of the tiger. But what my tiger eye didn’t see was the dark shadow creeping up on me from behind.

About a minute later I was listening to Katy Perry in my boot, with two blokes roaring with laughter as they drove my car, like it was their car. I was Hi-jacked, and although the music was awesome, the rest was pretty terrible. I thought to myself “This stuff only happens in SA man, or some PoPo TV show where some dude needs to get away from the Cops”.

Things got pretty real about 20 minutes later, when the car came to a sudden stand still. I could hear the guys chatting outside, it was scary to not know what they were saying though. The boot opened and two Ninjas looked down at me, “Get out” was all that was said. So, considering the situation, I got out.

5 Minutes later I was standing on some dirt road with nothing but my Superman undies, probably feeling less super and more man as every second ticked away. They took my shirt, my pants, my sneakers, my watch and my pride. I still get teary eyed when I remember them driving off, singing a duet of Katy Perry’s “Roar”, in my man wagon.

This doesn’t only happen in SA or on TV shows, as more and more people are being robbed and Hi-jacked on our Namibian roads. We have our children sitting in the back, our family members next to us when it happens, and it will not only leave you without your belongings, it will also leave an emotional scar on yourself and those you love.

To avoid being Hi-jacked or robbed there are a couple of things you need to consider, with vigilance being the number one weapon in your arsenal. Here are some obvious, yet often time’s forgotten actions you need to take…

There are many other viable ways to combat this issue, and we suggest you find that which works best for you. Unfortunately times are changing, people are changing, and so must you! Be alert, be aware and be prepared.