Group CEO of the Hollard Insurance Group, Nic Kohler, announced in a recent communication that 1 million rand would be donated to the people of the Western Cape, which was recently battered by gale force winds and epic storms, leaving over 135 schools, homes and businesses severely damaged, not to mention the tragic loss of life. 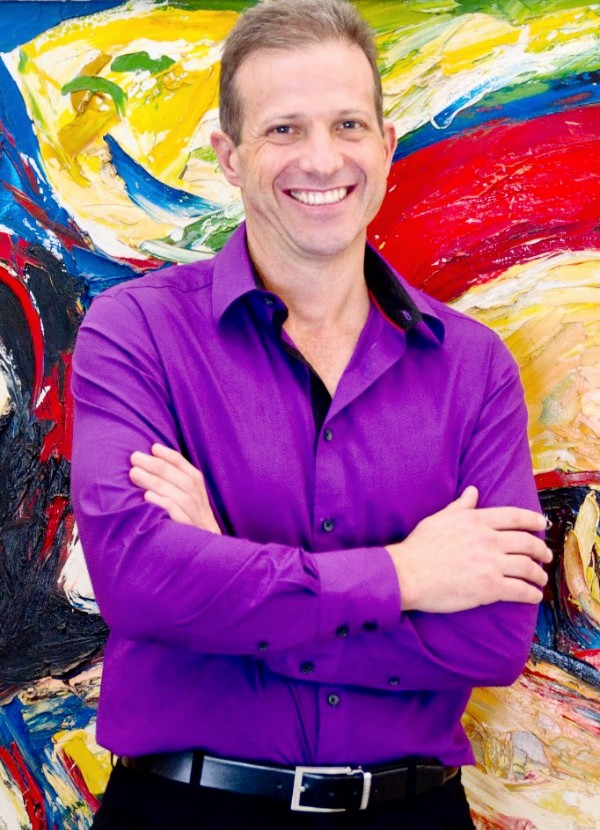 Although conditions have improved, the aftermath of these events are still ever present, and it will take time to rebuild not only the infrastructural elements, but emotional losses suffered as well.

Nic commented: "Of course, it is not only through donations that we help people whose lives have been turned upside down. As an insurance company, the very essence of our business is helping people to recover from setbacks, and it is at times like this that we fulfill this very valuable role we play in society. From waiving of certain requirements, deploying additional staff and support services to the affected areas and accelerating claim payments, to ensuring that our policyholders are aware of ALL of the benefits of their policies (like security services and alternative accommodation cover), to extending trauma counselling to all policyholders, irrespective of whether or not their policies include this benefit, I am proud of the efforts we as Hollard have made to ensure that policyholders are treated with care and dignity".

Whilst the winds were dying down over the mother city, about 490km due east another town was in the midst of disaster. Knysna, the picturesque little town, considered the perfect tourist get away, was in flames. It is estimated that more than 500 houses were burnt to the ground, not to mention commercial properties, which would have been the livelihoods for local residents. The death-toll has risen to 7 people, as well as the loss of one firefighter who succumbed to his injuries trying to control the blaze. The tragic events that unfolded in the Western Cape cannot be undone, but we need to look ahead with the prospect of rebuilding, never forgetting those who were lost, and those who lost all.

Instructions were given that the donated sum should be paid to vulnerable victims, specifically people who were unlikely to be insured during these events. Apart from that, the Hollard Group also made a sizable donation to the NSPCA who are assisting animals affected by these events, something that normally would have been overlooked in times of disaster. It is imperative that in times like these people stand together and generate support for those who need it most. Tragedies such as these can sometimes not be avoided, but how we handle the aftermath of such events will always be the key element to ensuring that people and the communities affected, stand a better chance of successfully reclaiming their lives. Our efforts can provide hope for tomorrow.